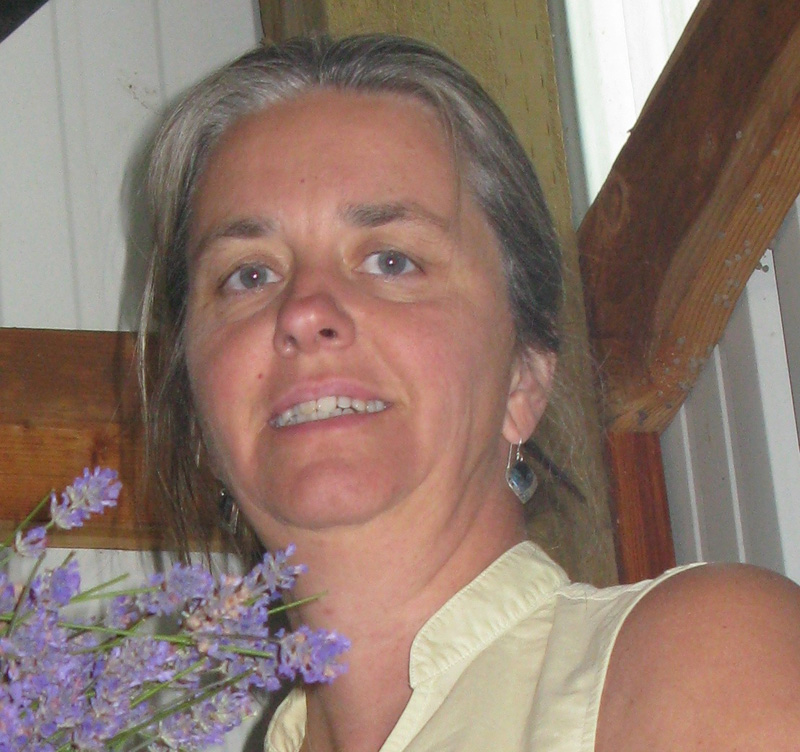 When discussing hydrosols, many of my students don't realize that the distillate waters (hydrosols) predate essential oils by hundreds if not thousands of years. There is evidence of distillation as long as 5000 years ago. It is not clear whether they were distilling alcohol that early, though there is some evidence that the Chinese had spirits many, many hundreds of years ago. It is more likely these ancients were distilling for the herbal waters. One very old description is of a crude distillation that involved a pot of water filled with cedar and water with lamb's wool stretched over the top to catch the rising vapors. The wool was periodically wrung out and collected resulting in an early distillate water.

As stills were developed and perfected over the following centuries more and more plants were distilled. The resulting distillate waters were often compounds, where more than one botanical was distilled at a time. A very famous compound or co-distillate is Eau de Me`lisse de Carmes or Carmelite water. This recipe dates to sometime between the 14th and 17th centuries.

Though sources disagree on the origin of this distillate, many agree on its medicinal value and ingredients. It includes lemon balm, angelica root, nutmeg, lemon peel, cloves, and coriander seed, distilled in orange water and (grape) spirits. It was sold for centuries, which seems to indicate its value as medicinal water. There are literally hundreds of recipes for waters and their uses up to the late 1800's. Many were included in the official pharmacopoeias of the time.

It was not until the invention of the condensing coil and water baths that distillation became efficient enough to begin collecting the essential oils that separated from the distillates. This began in the 16th century and has continued to the present.

When you use a hydrosol (or 'hydrolat', as they are called in other parts of the world), know that you are participating in an ancient healing ritual. Here are a few ideas for using these beautiful hydrosols:

Ann Harman is a Botanist, Herbalist and Artisan Distiller. She studied Botany at Colorado State University in Ft Collins, CO. She has been making herbal products for decades and distilling hydrosols for over 15 years. She enjoys teaching the Art of Distillation and offers workshops at her farm and other venues. When not distilling she is a guest lecturer at Bastyr University in Seattle, and contributes articles to several Aromatherapy publications. When funding permits, she continues to research the many aspects of the world of hydrosols. Ann is the owner of Morning Myst Botanics, a certified organic business located in Washington State. Ann is also a NAHA Regional Director (WA) and Moderator of the Hydrosols Aromatherapy group topic on the NAHA Members group site.

To learn more about Ann visit her website at www.morningmystbotanics.com